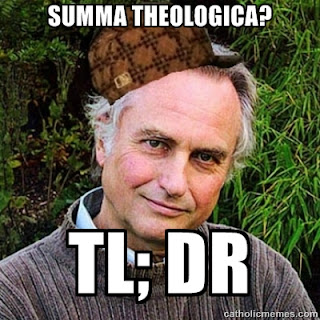 Opponents of the Church are doubtlessly emboldened by their sweeping victories this Tuesday, and they aren’t losing any time in attempting to punish and harass the bishops who dared to oppose their goals:

A Madison-based group that advocates the separation of church and state and once took on Green Bay City Hall for putting up a nativity scene is now taking on the bishop of the Catholic Diocese of Green Bay.

The Freedom From Religion Foundation is looking for help from the Internal Revenue Service in going after Bishop David Ricken for what it says is a violation of the diocese’s nonprofit tax status. The foundation argues Ricken intervened in a political campaign.

…The Freedom From Religion Foundation’s lawyer, in a Nov. 1 letter addressed to the IRS and shared with the media, said Ricken’s letter generally addressed issues distinguishing Republican and Democratic social platforms and clearly was an effort to influence the outcome of the vote.

“Though he does not explicitly state, ‘Vote for Romney’ or any other specific candidate, it is clear to the reader that Ricken is urging members of his diocese to vote against President Obama and other Democratic candidates,” foundation staff attorney Rebecca Markert wrote. [Green Bay Press Gazette]

My understanding is that Bishop Ricken and the Diocese of Green Bay are firmly on the right side of the law here. Nonetheless, in these times, I’ll believe anything is possible so we can’t let our guard down. This is a blatant attempt by liberal activists to silence a courageous bishop, and we can expect to see more of this sort of harassment and intimidation in the months and years to come.

This the same group that cusses out children at the Rosary Rallies at the Capital.

These scare tactics are employed often, but that's all they are.