St. Andrew's Church, the "Cathedral on the Marsh", LeRoy, WI

St. Andrew's Church is a historic Roman Catholic church in LeRoy, Wisconsin, United States. The Gothic Revival church was built in 1899 by architect Anton Dohmen. The Emil Frei Stained Glass Company later added over 20 stained glass windows to the church; these windows were described as "works of art with vivid colors and intricate details" by the Wisconsin Historical Society. The church's congregation was composed of German farmers from the surrounding area, who paid for the church and constructed parts of its interior; the church has historically served as a focal point for community life. The church has been called the "Cathedral on the Marsh" due to its proximity to the Horicon Marsh.  On January 27, 2010, the church was added to the National Register of Historic Places. 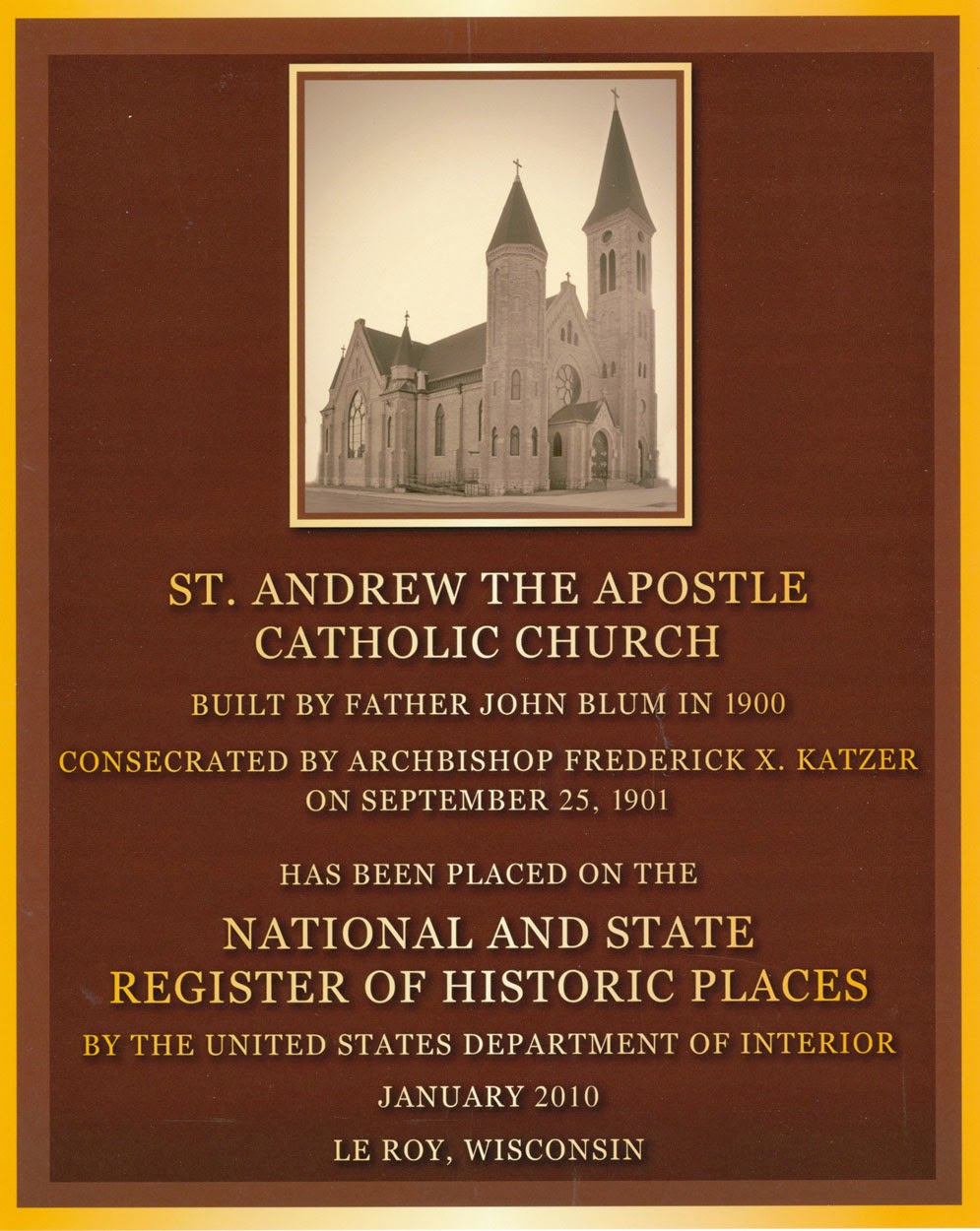 The next three via Kayla Richards 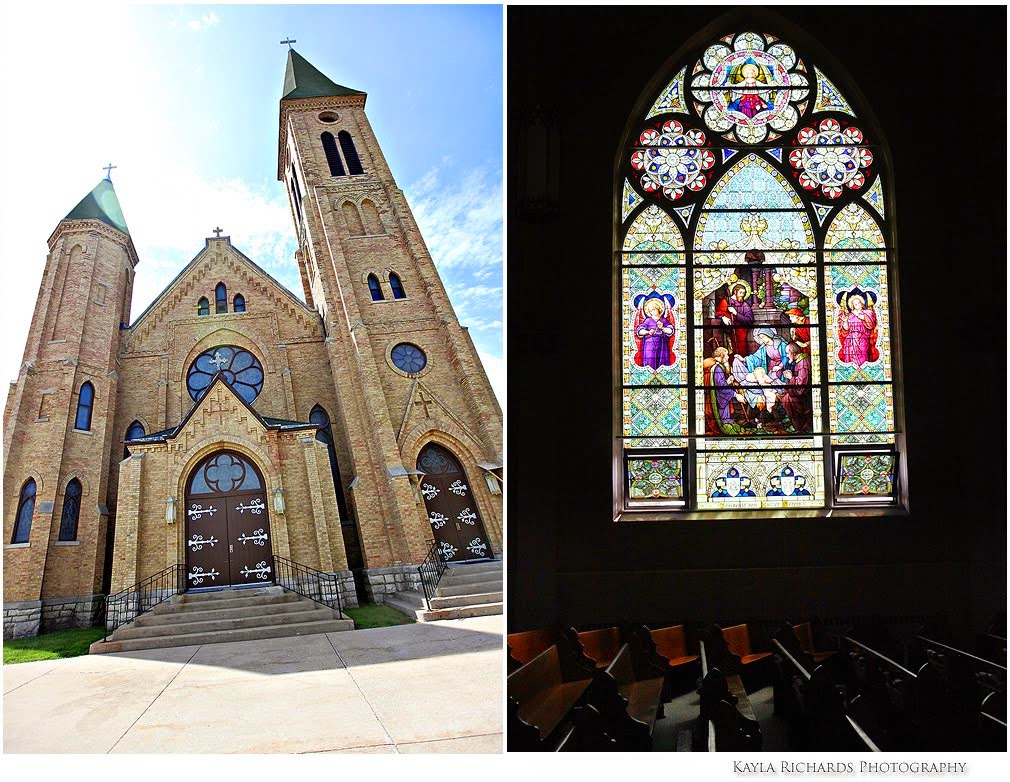 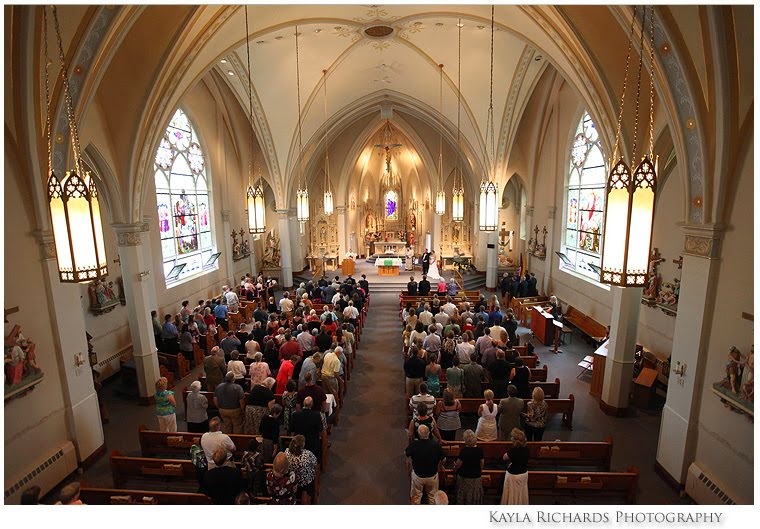 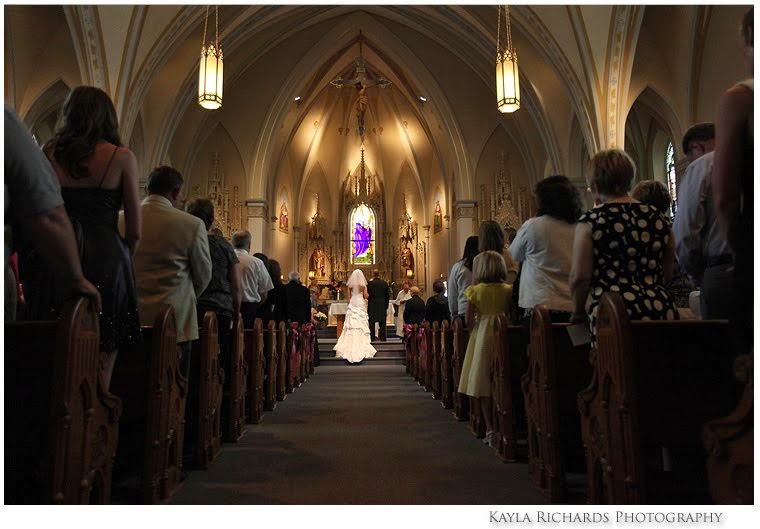 A few from Wisconsin Historical Society 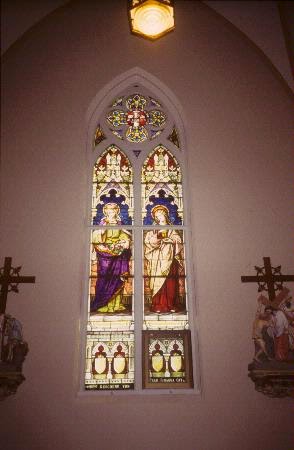 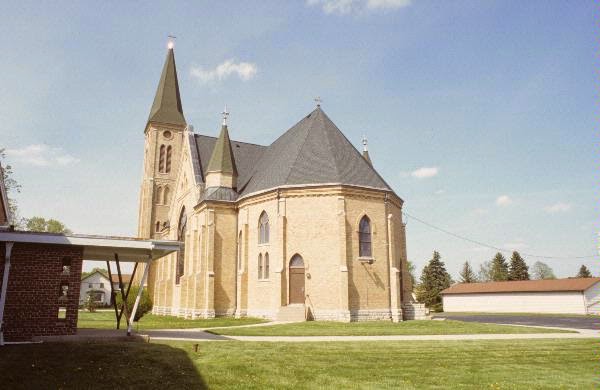 Yes, well, not many photos out there.  I guess that's why I haven't been doing the tour de force of our churches lately.  Gotta go do some clicking myself.
Posted by Badger Catholic at January 21, 2015