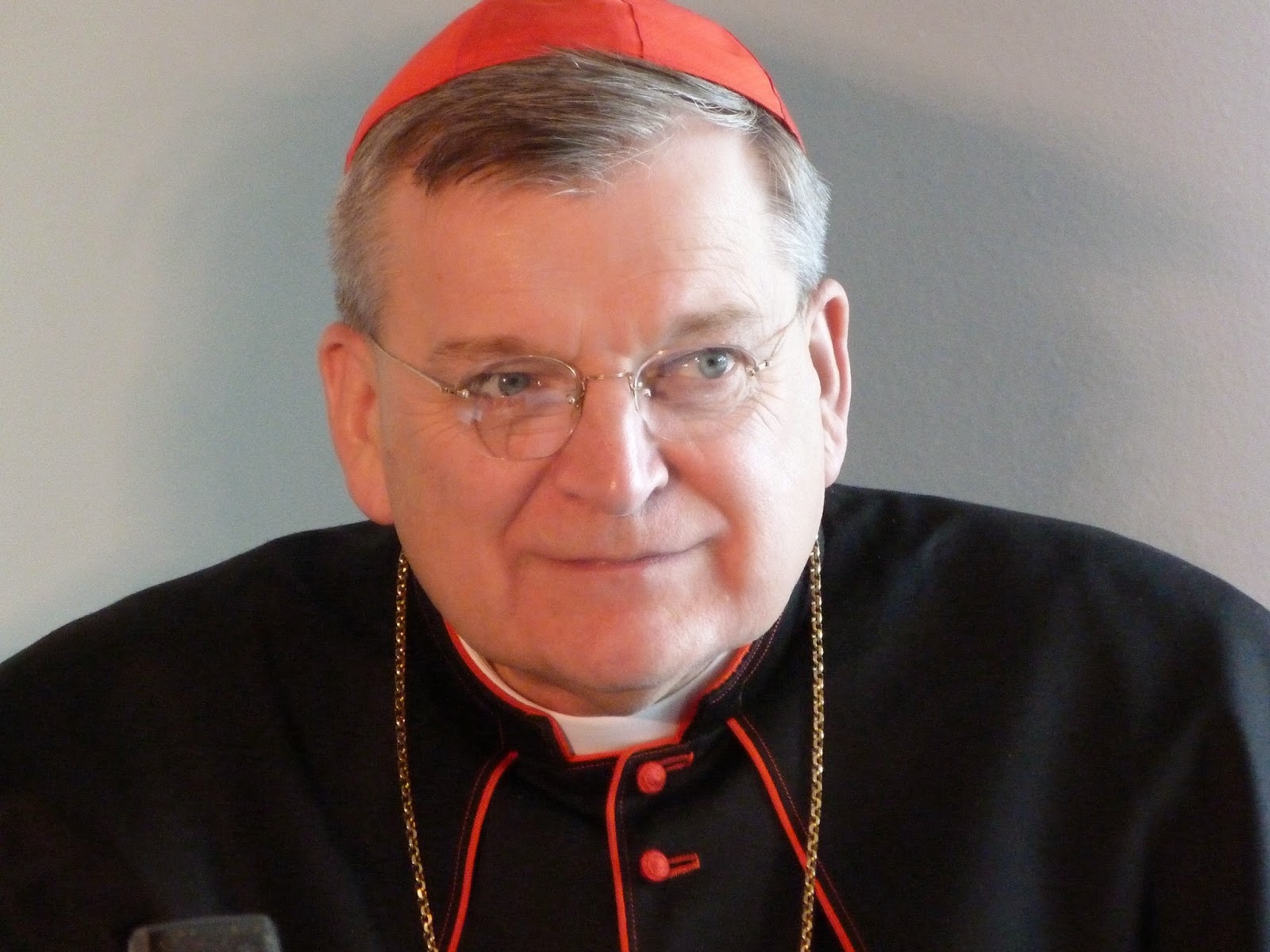 Recently, I had the great honor to have an audience with His Eminence Cardinal Raymond Leo Burke to discuss the state of Catholic men in the United States.

Here is the full transcript:

Cardinal Raymond Leo Burke: I think there has been a great confusion with regard to the specific vocation of men in marriage and of men in general in the Church during the past 50 years or so. It’s due to a number of factors, but the radical feminism which has assaulted the Church and society since the 1960s has left men very marginalized.

Unfortunately, the radical feminist movement strongly influenced the Church, leading the Church to constantly address women’s issues at the expense of addressing critical issues important to men; the importance of the father, whether in the union of marriage or not; the importance of a father to children; the importance of fatherhood for priests; the critical impact of a manly character; the emphasis on the particular gifts that God gives to men for the good of the whole society.

A good interview....  That's kind of random.  Maybe I should do an interview.
Posted by Badger Catholic at January 07, 2015