As opposed to a good Ol' Fashioned.

Twin Cities trip went well.  The Chinese and Japanese section at the Minneapolis Institute of Art was fantastic; I think we could have spent multiple days there.  Ah, yes, but we came to early, a new exhibit starts next week entitled "The Habsburgs."


A rare opportunity to see the exquisite masterpieces and opulent personal belongings of an influential royal family whose reign spanned nearly 600 years, and shaped the world as we know it today. On view for a limited time in America. Don’t miss it!

Yeah, so we'll be heading back up this spring to check it out.  Steve would be proud, I attended my first NBA game, and it was actually exciting, the lowly T-Wolves pulled out a last second comeback win over Jon Leuer and the Memphis Grizzlies.

A series of unfortunate events accompanied our Catholic stops.  We made it to Saint Louis King in St. Paul, except the main church was not open during winter months(at least for daily Mass), but I got the pictures I could.  The Cathedral had the entire back section closed.  And kindly a member of the FSSP let me know that All Saints Parish in Minneapolis is closed for a couple weeks as it undergoes repairs for a recent fire, Mass was at nearby St. Boniface(and besides the drum set up front was rather interesting - I think maybe a French parish, but I didn't bring the camera in).  So we did make it to Mass through Judith's intercession.

I keep meaning to do an entire post, but St. Agnes orchestrated Masses happen at least bi-monthly, some months every Sunday!  We came back Saturday but it's still on my list.

I saw Terry post on the attempted firing of McAdams by Marquette.  You think that's sad, it seems to make sense after I heard they were changing the new university slogan to "Lasciate ogne speranza, voi ch'intrate." 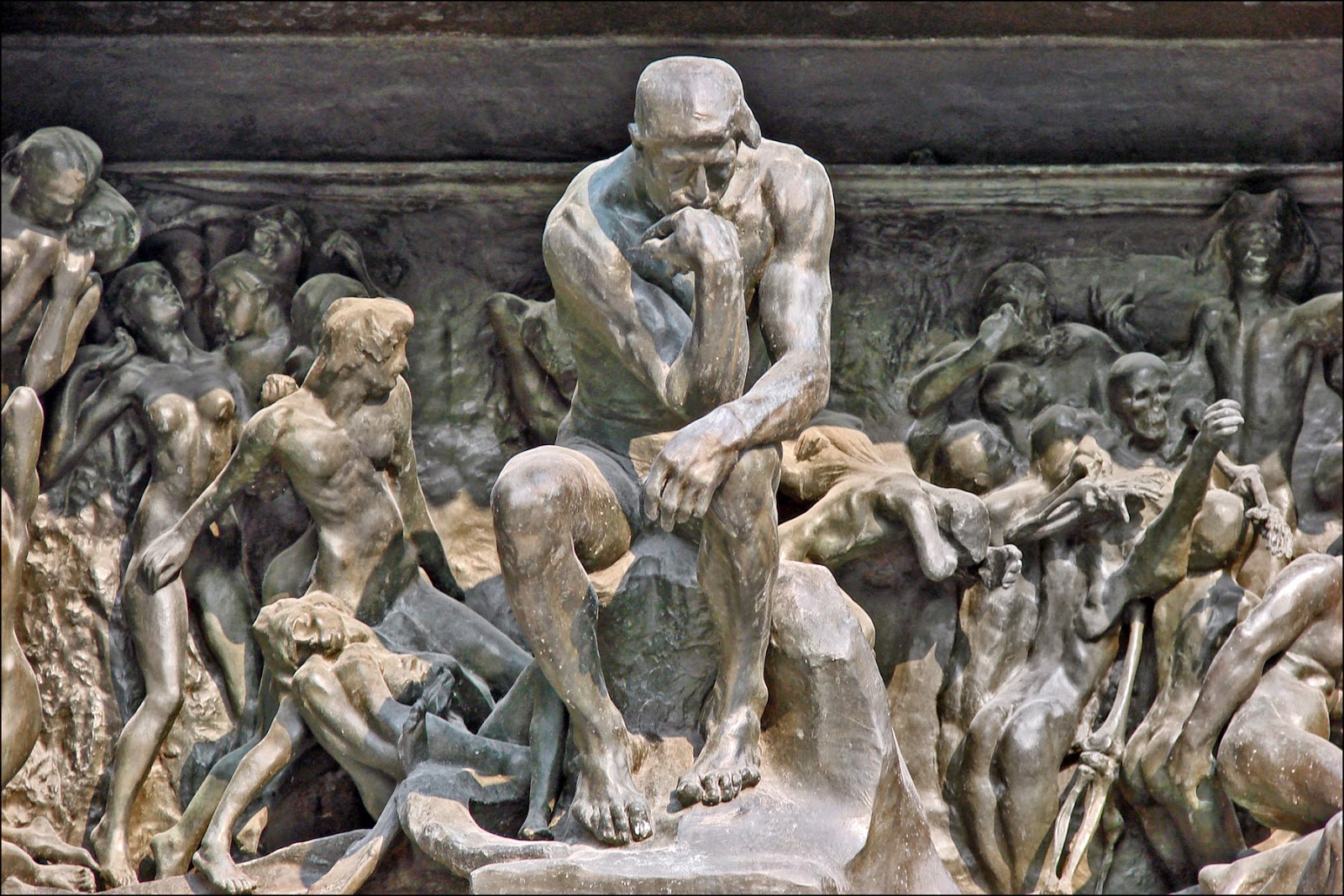 I know many of us would be grateful if the bishops of the state got together to see where it makes sense to focus on rebuilding some kind of Catholic identity in in-state academia, or perhaps abandon all hope is the strategy.


To balance this out, it is worth noting that the instructor of the class, Cheryl Abbate(a graduate student also taking classes at Marquette), received some bizarre email responses to the blog post of which she describes as "cyber-misogyny" which in fact appears accurate(I will take her at her word on their authenticity).  I assume the Marquette administration has been convinced that this is what McAdams hoped to instigate, which is obviously false.  At this point though, for Marquette to even think of doing anything else but firing McAdams would appear as support of terrible emails directed to Abbate.  So instead of some kind of mature communication on what took place, we get a vague message about academic freedom and a comment about protecting students directed at the responses Abbate received(which in his mind is McAdams' fault).

Of all the talk, the obvious is ignored, namely that the university does not support a students rights to discuss politically incorrect issues (which happen to coincide with Catholic teaching).  Philosophy of course has plenty to teach on the matter(the incident happened during a philosophy class), but even this appears to be ignored in Marquette classrooms.  Lovell's response of course did not address the crux of the issue, should students be allowed to disagree with liberal instructors on the issue of gay marriage or should they simply remain silence to preserve the "peace" of the classroom.
Posted by Badger Catholic at February 09, 2015

Email ThisBlogThis!Share to TwitterShare to FacebookShare to Pinterest
Labels: We Be Bloggin

recipe for old fashioned! I will become a proper Sconnie yet! pray for this misguided, (but trying) Michigander!

We also decided to go to the Museum of Russian Art. It was small but I really liked it(my wife wasn't as impressed with drawings of mushrooms). Some really impressive paintings of rural Russian churches, and some Russian bathhouse art, who knew?