The Atlantic: Stripping a Professor of Tenure Over a Blog Post - Marquette University's attack on academic freedom 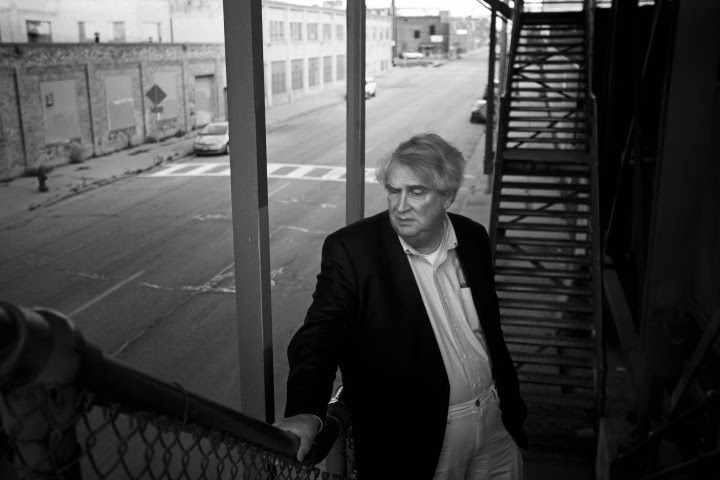 Professor John McAdams is being stripped of tenure by Marquette University for writing a blog post that administrators characterize as inaccurate and irresponsible.

Academics all over the United States ought to denounce the firing of the 69-year-old, a Harvard Ph.D. who taught courses on American politics and public policy. If tenure can be taken away based upon one controversial blog post, what protection does it offer? How many tenured professors will censor themselves from participating in public conversation to avoid a similar fate? Marquette has violated core academic values, regardless of what one thinks of McAdams' commentary or the shabby treatment of the graduate instructor he was criticizing (who deserves sympathy for the horrifying torrent of misogyny others directed at her).

For purposes of discussion, I'll begin with the version of events as described by Marquette University Dean Richard C. Holtz, who notified McAdams of his termination. Even assuming that the factual claims Holtz makes are correct, the move has set several sweeping, alarming precedents for when tenure can be revoked.

continue at The Atlantic

This is the best article thus far on the topic.

This is exactly why I did not go in to teaching.

The kids today are worse anyways. They are extreme conformists, to left-wing piety.

Or they conform to right-wing extremist ideology. They don't think for themselves.