CNA: Who's behind the mysterious Eye of the Tiber? 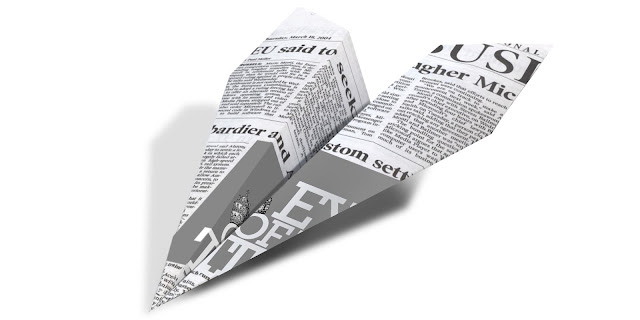 If he’s done his job the way he wants, he’s done both.

Noam is the man, the myth, the legend behind the Catholic satire site, Eye of the Tiber. Catholic News Agency had a chance to sit down with the Californian writer and professional smart aleck to talk inspiration, excommunication (well, his nightmares of it), and of course all those people who think it’s actual news.

"... letting readers know about random Catholic facts that I find interesting, while poking fun on important things like liturgical dancing and the other 7 Deadly Sins."

"I know it's gonna piss off whatever the complete opposite of a liturgical traditionalist is. I think they're called Protestants, actually."


EOTT is a must read: www.eyeofthetiber.com

Email ThisBlogThis!Share to TwitterShare to FacebookShare to Pinterest
Labels: Catholic humor, Eye of the Tiber

I thought it was Larry. Now I wonder if Larry is one of his rejects?