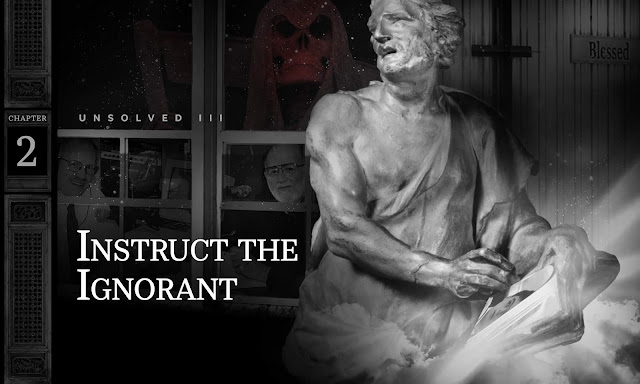 Some would later say Kunz planned to expose sexually deviant priests by reading their names on the program.

Back then, in the late 1990s, such a move would have been almost unheard of. While a few isolated complaints had come to light, neither the extent of abuse by American clergy nor the hierarchy’s efforts to keep it secret would be revealed until the Boston Globe published an investigative report in 2002.

And so, in publicizing a list of pedophile priests, Kunz and his best friend Father Charles Fiore would have been defying their superiors’ orders to let church officials handle such complaints.

This project is being extremely well done.