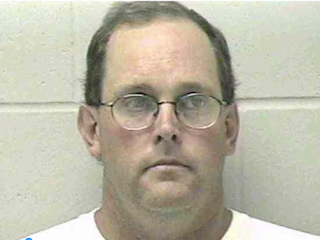 From the day he was ordained until the day he died, Father Alfred Kunz offered Mass every day. He never missed one, even if there was nobody in the pews.

For a Mass to have meaning, no congregation was necessary.

If worshippers happened to be in attendance during the service, eye contact or greetings from the priest would only serve to distract them, he once said on his radio show. So he kept his distance.

Outside the ritual, Kunz took on a more welcoming persona.

He preferred to leave the doors of St. Michael Church unlocked, allowing all to visit whenever their hearts moved them.

So this is the same guy who the earlier article explained was cleared on DNA evidence.