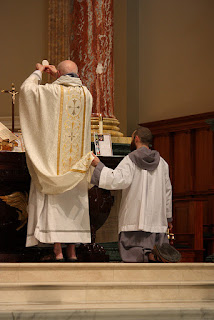 Both Father Peter and Friar Joseph will be transferred to a friary in Griswald, Connecticut, where they will assume new duties. “We are greatly saddened by this news. These beloved friars have faithfully served at the Shrine since the time of the Dedication of the Shrine Church in July 2008, and they will be sorely missed,” said Leif E. Arvidson, Executive Director.

Both have been at the Shrine since its foundation.  Two friars are coming to take their places.  This move has been made by the FFI.  Sad news for us in La Crosse, I think we are all very attached to both Fr. Peter and Br. Joseph, they will certainly be missed. 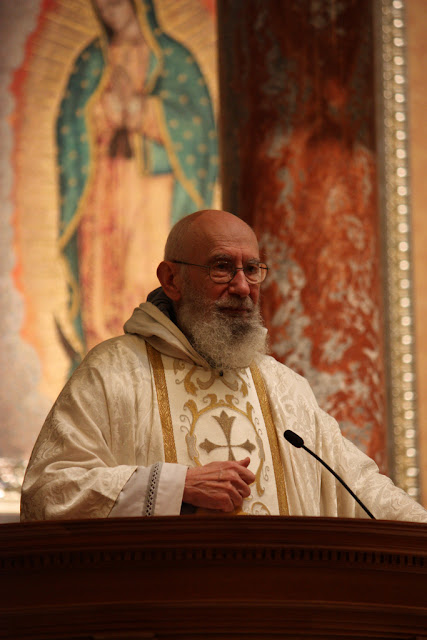 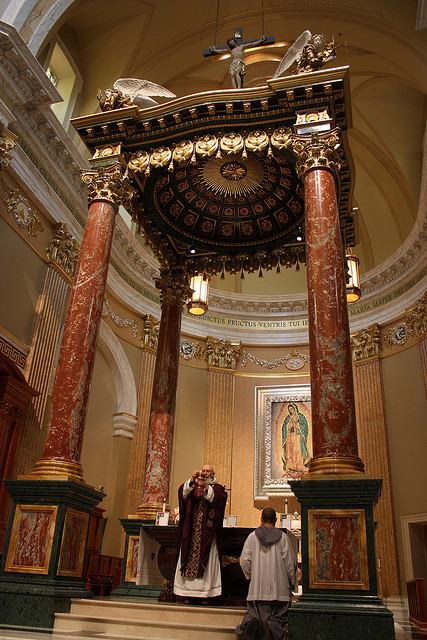 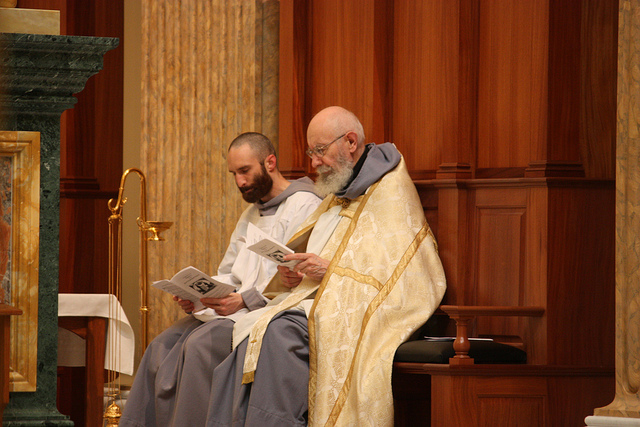 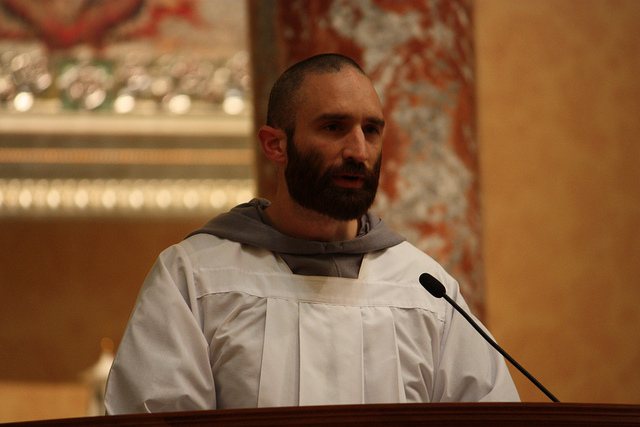 Posted by Badger Catholic at September 03, 2015

Email ThisBlogThis!Share to TwitterShare to FacebookShare to Pinterest
Labels: Fr. Peter Damian Fehlner FI, Franciscans of the Immaculate, Shrine of Our Lady of Guadalupe