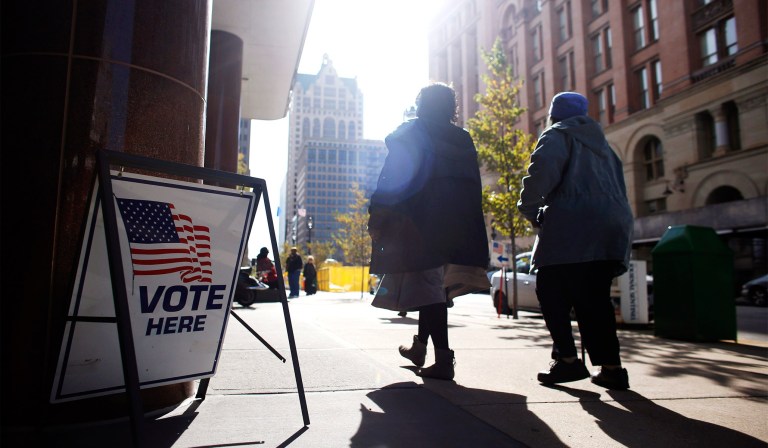 How about giving it a functional high school.

For years, I have argued that the two major political parties should host their conventions year after year in the same cities, choosing two that truly represent the vision of each party.

For the Republicans, that would mean some place such as Indian Wells., Calif., or The Woodlands, Texas. Indian Wells is the second-most-Republican jurisdiction in California (behind Villa Park, as of last year), a place full of gated communities, beautiful golf courses, and rich old white people. The Woodlands is pretty rich and white, too, a suburb distantly in the orbit of a much more populous, diverse, and badly governed city run by Democrats.

Very interesting insights on the public schools.
Posted by Badger Catholic at March 12, 2019