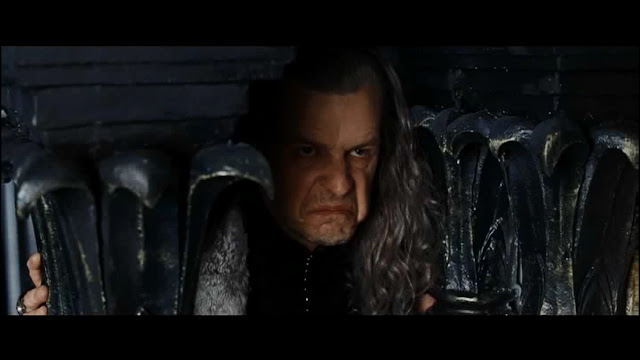 That great and good man has indeed died in his bed. After many years of fearless, compassionate witness to the truth of Jesus Christ, and years of suffering with illness, Francis Cardinal George of Chicago has gone to his last reward. One of the brightest flowers to bloom during the long Catholic spring we enjoyed under popes John Paul II and Benedict XVI, his words and deeds embodied the best of the Christian tradition, that inextricable tapestry of fidelity and freedom. Without fidelity to the fatherhood of God, freedom is a bleak and empty, sterile exercise, as shallow and adolescent as the cartoons of Charlie Hebdo. Without freedom, acts of fidelity are not one whit more pleasing to God than marches on May Day in Stalin’s Moscow.

Cardinal George was a stirring example of what English writer Evelyn Waugh foresaw as the “American moment” in the Catholic Church. He carried on the tradition of Charles Carroll, Orestes Brownson, John Courtenay Murray, and Fulton J. Sheen, who each in his own way despoiled the Egyptians—took for Christ’s Church the best and highest and purest that the secular world could offer. For these men, as for George, what they took were the political truths that inspired the founding of a deeply virtuous Republic, the United States of America, where the Church could live and thrive under much more wholesome conditions, with fewer degrading temptations, than under the so-called Christian monarchies that trammeled the Church with favors, which she too often was tempted to accept in place of her freedom. Here on these shores we were offered no mess of pottage, and so we could keep our birthright. That is now what we’ll have to fight for.

continue at Nomocracy in Politics

John Zmirak aka, the counterweight.

People make a big to-do of what Card. George said, but I cannot simply see Cupich doing anything devout or orthodox that would land the man in prison.

So, my assumption is that he does something (else) wrong.